Speidel´s Brewery - Where beer can still be beer

In 1763 the brewing tradition began here in this place. Since 1832 under the name "Speidel", which is still valid today.
Like many small breweries in southern Germany, we could not withstand the pressure of the large breweries in the 1970s and had to stop brewing in 1977. Today the copper brewing pan in the foyer of the house, the former brewhouse, bears witness to the old brewery.
The family always wanted to have their own beer. In 1993 it was brought back to life with Speidel's Brauerei'le, the small pub brewery in the rooms of the former bottling plant.
In 2018 we invested again in the brewery, a new brothel was built in and our beer range expanded. From traditional "Hellen" and "Weissbier" to "Highländle Ale" to "CraftWeisse" - there is something for every taste. So: "Zom Wohl zu klois Genießerle" 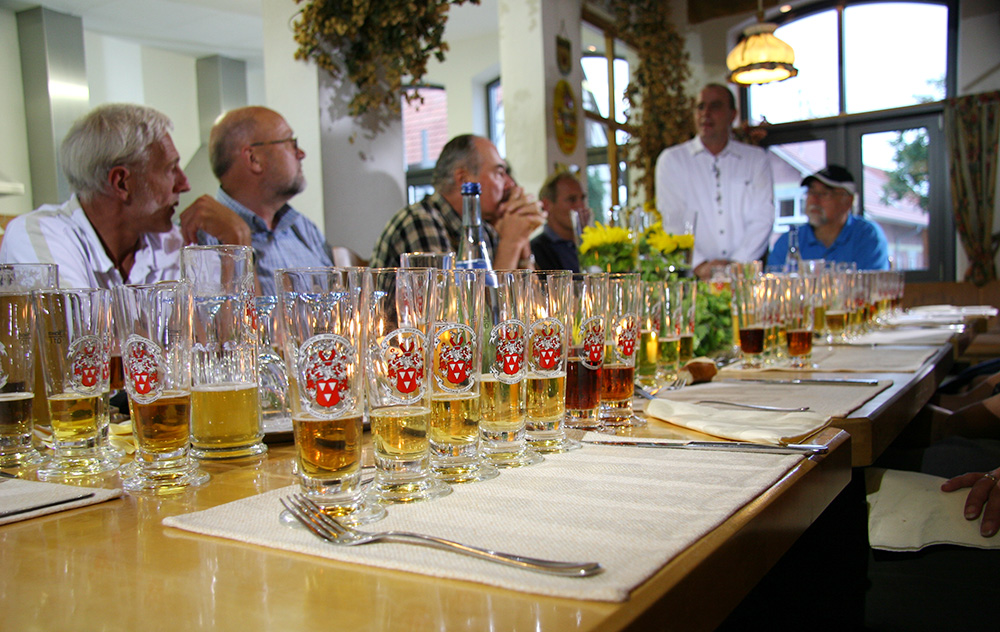 Experience the secret of the art of brewing yourself - slip into the master brewer's apron and brew your own beer!
mehr erfahren

Wolfgang Speidel takes you on a journey through the beer season: What is a fire brigade beer? What's behind the pants shop beer?
mehr erfahren 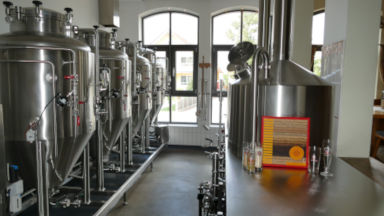 With a glass of freshly tapped Speidel beer, you will learn more about the brewing tradition
mehr erfahren